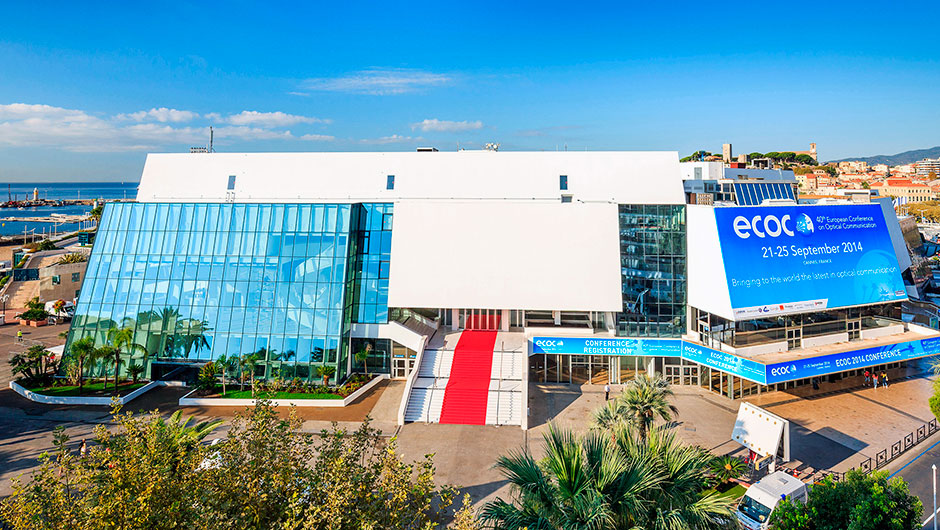 Cannes, always more security and embellishment for your seasonal and congress rentals

As David Lisnard, Mayor of Cannes, pointed out, the city's attractiveness depends on security and improvement works.

The safety and comfort of Cannes residents, tourists and visitors are a priority for Cannes Rentals as well as for the city of Cannes.

A great deal of work has been undertaken and is being done to meet these two objectives.

Upgrading of the “carré d’or”, renovation of the Croisette beaches, safety bollards against trucks, here are some projects representative of the will of the city.

Safety of inhabitants and tourists, major works undertaken by the municipality.

Security, in business tourism as well as in holiday rentals, begins with the booking of the stay. With this in mind, we have created Cannes Rentals Certification for safe congress and holiday rentals at the right price.

The city of Cannes, for its part, undertook major security work in 2017.

120 retractable bollards, capable of withstanding a 7.5 T heavy-duty vehicle launched at 80 km/h, will be installed to prevent terrorist attacks and robberies on access roads and lanes perpendicular to the waterfront boulevard. The Palais des Festival will be particularly secure. This system will gradually be extended to the communal borders. The amount of this investment is €5 million.

An anti-sea storm device has already been installed to protect the Cannes beaches from erosion with the installation of a 550-metre-long undersea dike made up of geotextile puddles filled with sand.

Embellishment and upgrading of the city centre and the Croisette for the quality of life of inhabitants, vacationers and congressmen.

The entire downtown area is the subject of a major redevelopment project.

The rue Félix Faure and the Place De Gaulle will be pedestrianised to create a large square in the Provençal spirit by summer 2021.

The streets of the “carré d’or”, located between the Croisette and Rue d'Antibes, were particularly well cared. New glittering red asphalt mixes with the inclusion of red glass mirrors, restoration of pavements in limestone slabs, new street furniture, new lighting and new stainless-steel planters, the city upgrades the public space street after street, neighbourhood by neighbourhood. Delivery is scheduled for April 2018.

Finally, the culmination of this work lies in the resurfacing of the Croisette beaches, which began in November 2017. No less than 95,000 m3 of sand will be deposited in order to increase the width of the beach to 40 metres over 1.4 km, doubling the current width.

The first phase of this operation, the most important, will be completed in March, the second phase in the winter of 2018/2019. This is a €10 million operation financed in equal proportions between the municipality and private beaches.