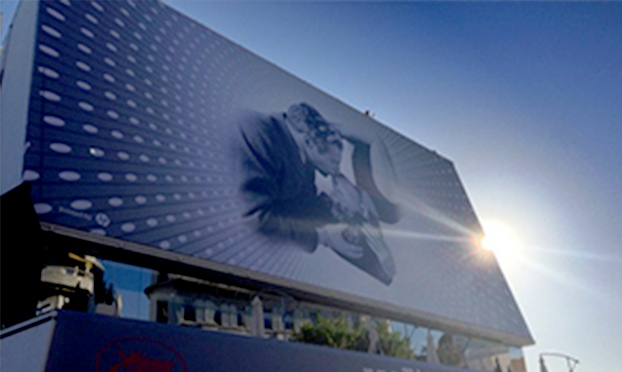 Cannes is committed to keeping the Cannes Film Festival a part of the city for many years by providing a new home for the event. The Cinema City will be built on 4.2 hectares along the coastline. The budget is expected to be 200 million euros.

Mayor Bernard Brochand came up with the idea more than 10 years ago and says, "It will be a cultural space of the 21st century, fun and interactive in a spectacular setting,"

Bold Design
Architects from around the world have submitted ideas for project. Cannes has high standards for architecture and the Cinema City project must be functional while boldly embodying the love and history of cinema that is so much a part of Cannes. According to Brochand, the project must "focus on the emotion and the magic that is inspired by the festival, the stars and the writers, accompanied by a sense of nostalgia and the attachment felt towards the timeless idols of the big screen. And to encourage visitors by offering interactivity and discovery."

The city wants the structure to be a mecca for moviegoers and film industry professionals alike. They want Cinema City to have the stature of the Guggenheim Museum in New York and the Pompidou Centre in Paris, attracting hundreds of thousands of visitors annually. The presentation brochure describes it as opportunity for France “to assert its international cultural influence and to promote, by enhancing its heritage of the 7th art, (and its) humanist and universal values.”

Functional and Versatile
The project will be located near Cannes' media library. It will house exhibit halls, viewing rooms, meeting rooms, archives and, possibly, living areas for artists.

Brochand plans to show the design during the next film festival.